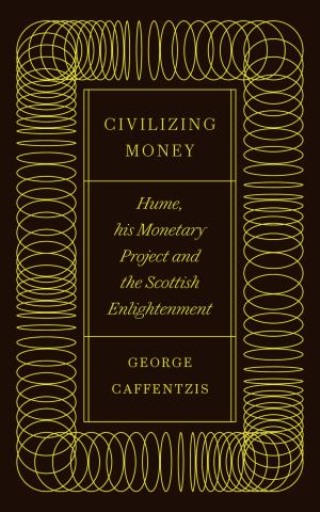 Hume, his Monetary Project, and the Scottish Enlightenment

Taking the Scottish Enlightenment philosopher David Hume as its subject, this book breaks new ground in focusing its lens on a little-studied aspect of Hume's thinking: his understanding of money.

George Caffentzis makes both an intervention in the field of monetary philosophy and into Marxian conceptions of the relation between philosophy and capitalist development. He vividly charts the ways in which Hume's philosophy directly informed the project of 'civilizing' the people of the Scottish Highlands and pacifying the English proletariat in response to the revolts of both groups at the heart of the empire.

George Caffentzis is a co-founder of the Midnight Notes Collective and coordinator of the Committee for Academic Freedom in Africa (CAFA). Caffentzis was a Professor of Philosophy at the University of Southern Maine for over thirty years before retirement. He is the author of Clipped Coins, Abused Words, and Civil Government and Civilizing Money.