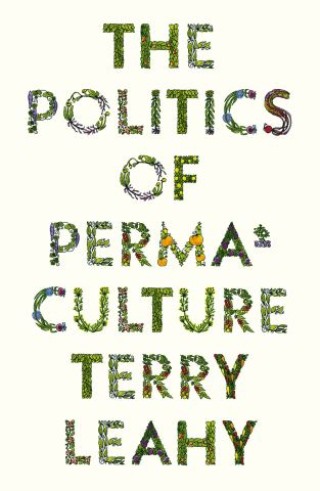 The Politics of Permaculture

Permaculture is an environmental movement that makes us reevaluate what it means to be sustainable. Through innovative agriculture and settlement design, the movement creates new communities that are harmonious with nature. It has grown from humble origins on a farm in 1970s Australia and flourished into a worldwide movement that confronts industrial capitalism.

The Politics of Permaculture is one of the first books to unpack the theory and practice of this social movement that looks to challenge the status quo. Drawing upon the rich seam of publications and online communities from the movement as well as extensive interviews with permaculture practitioners and organisations from around the world, Leahy explains the ways permaculture is understood and practiced in different contexts.

In the face of extreme environmental degradation and catastrophic climate change, we urgently need a new way of living.

Terry Leahy has been involved in the permaculture movement since its founding in 1978. He has lectured in universities since 1973 and retired at the end of 2016. His recent book, Food Security for Rural Africa: Feeding the Farmers First (Routledge, 2018), outlines a permaculture strategy for Africa and shows how projects can be designed to make this work in practice.