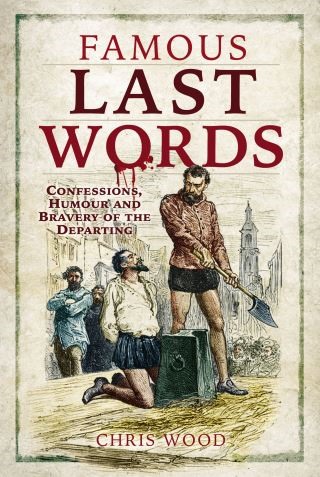 Confessions, Humour and Bravery of the Departing