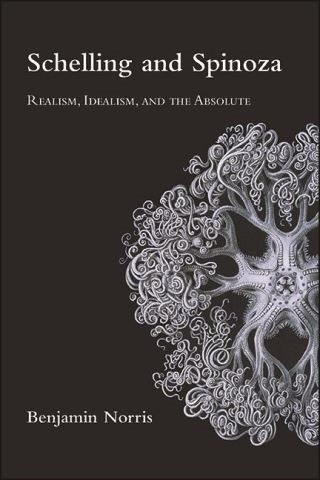 Realism, Idealism, and the Absolute

Schelling and Spinoza reconstructs Schelling's reading of Spinoza's metaphysics to better understand the roles realism and idealism play in Schelling's work. Schelling initially praises Spinoza's monism but comes to criticize the lifelessness produced by Spinoza's dualistic account of the relation between thought and existence. By turning to Schelling's notion of the Absolute, author Benjamin Norris presents a novel reading of Schelling's early and middle philosophical endeavors as a kind of ideal-realism dependent on the hyphen that marks both the identity and the non-identity of realism and idealism. Through close analysis of Schelling's work, he convincingly argues that any contemporary return to Schelling must grapple with his critique of Spinoza. This critique calls into question the categories of immanence and transcendence that orient the current debate surrounding realism, antirealism, and idealism. Schelling and Spinoza is an important contribution to our understanding of both Schelling and Spinoza, as well as the viability of the frightening claim that only one thing truly exists.