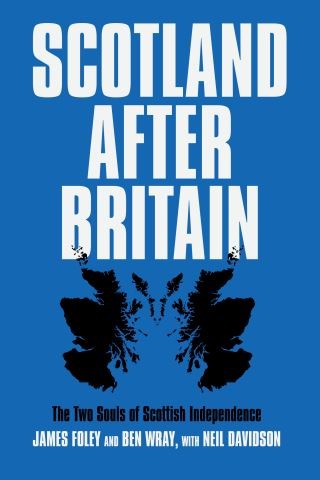 The Two Souls of Scottish Independence

Since the referendum, Scottish independence has been captured by conservative forces. Scotland After Britain argues for fidelity to the true meaning of the word independence. It should mean not only a break from the failing British state, but also from the prison of free trade and militarism that has delivered successive crises. Most of all, independence must honestly address the huge injustices of income, wealth and power that continue to define Scottish society, by restoring agency to working class communities and voters.

Scotland After Britain shines a spotlight on pro-independence politics since Brexit and the pandemic. The Scottish national question has emerged as the biggest fracture in the British state after Brexit. The independence movement emerged from mass public disenchantment at the status quo, yet the SNP continues governing as if that disenchantment never happened, and the party leadership appears increasingly ambivalent about the risks of demanding independence. Most of all, the British state remains hostile to allowing a second referendum, while the SNP leadership has been unwilling to sanction protest beyond the ballot box.

Where do we go from here? Scotland After Britain argues Brexit could force the movement to engage in a reckoning with the true stakes of independence, a process that will inevitably require a breach with the SNP’s establishment vision.