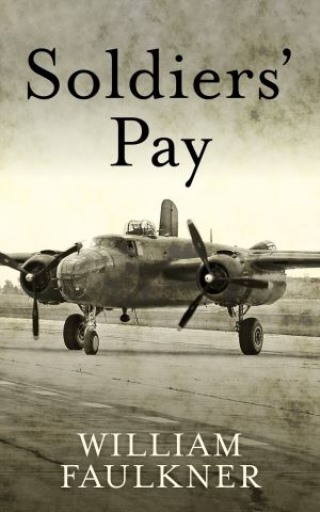 A wounded aviator returns home after his time in World War One. Escorted to his small hometown in Georgia by another wounded veteran of the war and a widow, he faces the many realities that come with his return: his anything-but-loyal fiancée, the silence he lives in because of his head injury, and the widow who plans to marry him herself.

William Faulkner: William Faulkner (1897–1962) is a celebrated twentieth-century American author. Much of his work is set in the fictional county of Yoknapatawpha, based on Lafayette County, Mississippi, where he spent much of his life. In 1949, he won the Nobel Prize in Literature. He is best known for his novels The Sound and the Fury, As I Lay Dying, and Light in August.