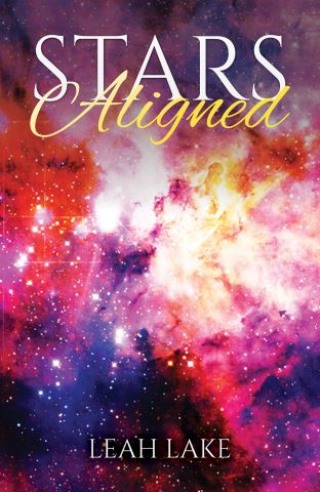 When Emily moves halfway across the country to escape her abusive ex, Jason, she ends up landing her dream job and meeting her CEO and ideal man, Alex. Things are starting to look up for her and life is good. That is until she discovers Jason has followed her and is set intent on destroying everything she has achieved. She finds herself unwillingly working alongside Jason, and both under the management of Alex, who is oblivious to their previous life together. She must remain strong, out his dark secrets and protect her man to win her freedom.
But Emily has some dark, twisted secrets of her own, secrets Jason owns entirely, and Alex seeks.

Leah Lake: Leah Lake is a working mother of two and wife settled in the British county of Cambridgeshire. She enjoys spending time with her family and relaxing at home where she tries to write fiction in her spare time. Her inspiration comes from reading romantic thrillers and indulging in far too many box sets that help to cast her mind into other worlds to create the escapism and fantasy that comes from losing yourself in others stories. Her love for this encouraged her to begin to pen down her own ideas and before she knew it, her book and characters unravelled and she lost herself in her own story that she now hopes to share with you.