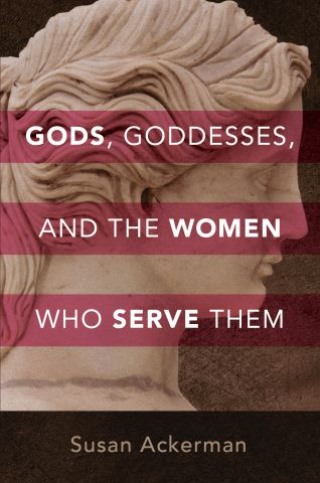 Gods, Goddesses, and the Women Who Serve Them

A wide-ranging study of women in ancient Israelite religion.

Susan Ackerman has spent her scholarly career researching underexamined aspects of the world of the Hebrew Bible—particularly those aspects pertaining to women. In this collection drawn from three decades of her work, she describes in fascinating detail the worship of goddesses in ancient Israel, the roles women played as priests and prophets, the cultic significance of queen mothers, and the Hebrew Bible’s accounts of women’s religious lives. Specific topics include:

Susan Ackerman:
Susan Ackerman is the Preston H. Kelsey Professor of Religion and professor of women's, gender, and sexuality studies at Dartmouth College. She is the author of Women and the Religion of Ancient Israel; When Heroes Love: The Ambiguity of Eros in the Stories of Gilgamesh and David; Warrior, Dancer, Seductress, Queen: Women in Judges and Biblical Israel; and Under Every Green Tree: Popular Religion in Sixth-Century Judah.