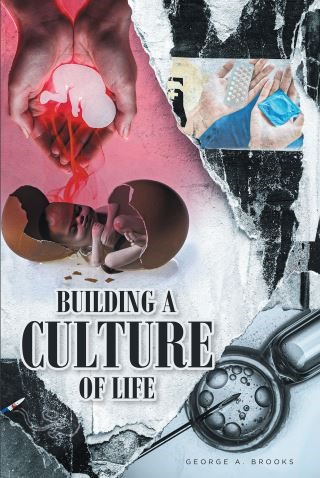 Building a Culture of Life

Building a Culture of Life takes the reader on a journey to understand the complexities that have lead us to the modern era choices on such diverse topics as contraception, abortion, in vitro fertilization, cloning, stem cell research, genetic engineering, euthanasia, and assisted suicide.

Beginning in antiquity, we note that people have both celebrated new babies and killed them, typically because of physical defects or female gender. All manner of toxic substances have also been used to prevent pregnancy and abort an unwanted pregnancy. As unsettling as these practices sound in the modern era, most of the changes over time are one of technology.

In order to understand what follows, the reader is then introduced to eugenics, racism, and genocide, attitudes that degrade respect for life and the dignity of individuals. From there, the lives of Margaret Sanger and Norma McCorvey prepare the reader for an in depth discussion of why women seek abortion and how abortion is publicly funded.

A discussion of prevention and termination of unwanted pregnancies takes us far beyond contraception and abortion. It leads us also to discuss abortion survivors, human sex trafficking, rape, incest, neonaticide, and infanticide.

All these topics are treated with a minimum of technical detail so that the impact on respect for the life and dignity of individuals is emphasized while we find a path to the future that preserves both.

In conclusion, there is a discussion of resources available to those women who find themselves in desperate and untenable situations that make them consider abortion as their only option. State controlled community resources, charitable pregnancy resource centers, and healing after such traumas as rape, incest, and abortion give us hope for “building a culture of life.”