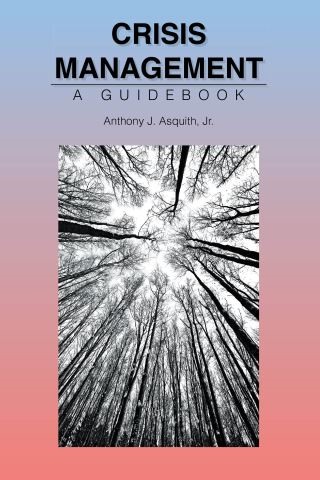 Is war and conflict ever completely resolved in the discussion of international relations? Why mention the opium epidemic in Afghanistan in a study about the de-escalation of conflict in Iraq? How can relationships with moderate Sunni tribes in Iraq be rebuilt into an alliance for the preservation of the democratic peace? The subject of this American foreign policy for Iraq included an episode of conflict that started in March of 2003 and lasted for at least eight years.

Theoretical concepts for this study include the structural realism of Schelling (1960), the offensive realism of Mearsheimer (2001) and the defensive realism of Waltz (1979) to bolster allied democracies through collective security measures, economic interdependence and international organizations triangulated by Russett and Oneal (2001) for analysis of rebel organizations discussed by Jordan (2009) in the construction of a central message noted by Bain (2004). Central messaging counters foreign rebel organizations involved in intra-state conflict and terrorism for preserving American democratic institutions and international peace.