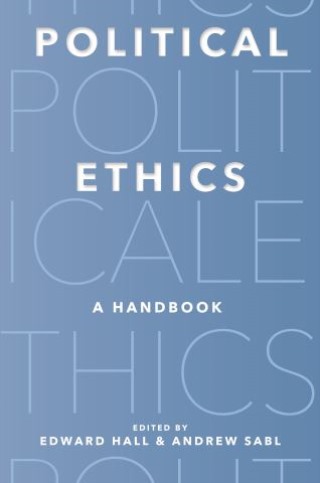 What is the relationship between politics and morality? May politicians bend moral constraints in the name of political necessity? Is it always wrong for leaders to lie? How much political compromise is too much (or too little)? In Political Ethics, some of the world’s leading thinkers in politics, philosophy, and related fields offer a comprehensive and accessible introduction to key issues in this rapidly growing area of political theory.

In a series of original essays, the contributors examine a range of urgent political problems: lies and deception, compromise and refusal to compromise, the meaning and limits of political integrity, representation and failures of representation, good and bad democratic leadership, the virtues and excesses of partisanship, administrative ethics, political corruption, whistleblowing, legitimate and illegitimate claims of political emergency, and lobbying. What emerges are realistic but demanding ethical standards—and a clear-eyed understanding of the ethical challenges of political life in the twenty-first century.