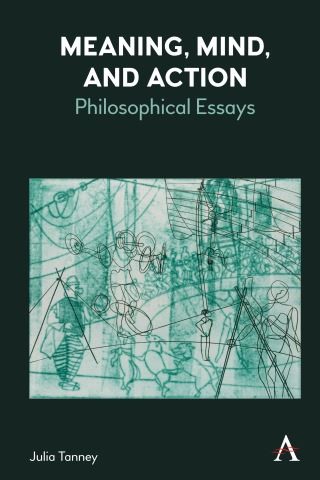 Formerly Reader in Philosophy of Mind at the University of Kent, Julia Tanney, has been an independent researcher since 2015. Her first volume of essays, Rules, Reason, and Self-Knowledge was published in 2013. Tanney’s work involves critical analyses of the metaphysical ideas and arguments that shape contemporary philosophy of mind, language, action-theory, knowledge, and meta-ethics. She is described as having an insider’s grasp of theory with a depth and comprehensiveness to her arguments that make her criticism impossible to ignore. She is a leading expert on the philosophy of Gilbert Ryle and the later Wittgenstein.