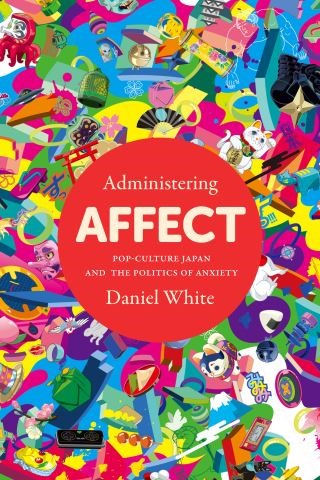 Pop-Culture Japan and the Politics of Anxiety

How do the worlds that state administrators manage become the feelings publics embody? In Administering Affect, Daniel White addresses this question by documenting the rise of a new national figure he calls "Pop-Culture Japan." Emerging in the wake of Japan's dramatic economic decline in the early 1990s, Pop-Culture Japan reflected the hopes of Japanese state bureaucrats and political elites seeking to recover their country's standing on the global stage. White argues that due to growing regional competitiveness and geopolitical tension in East Asia in recent decades, Japan's state bureaucrats increasingly targeted political anxiety as a national problem and built a new national image based on pop-culture branding as a remedy.

Daniel White: Daniel White is Senior Research Associate in Anthropology at the University of Cambridge.