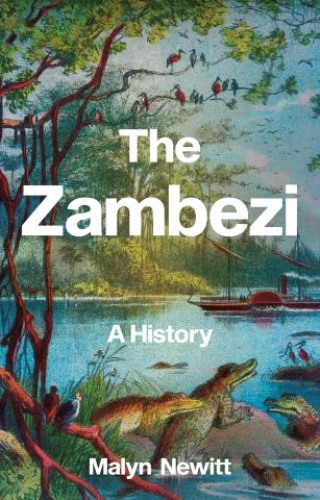 The Zambezi is the fourth-longest river in Africa, and one of the continent’s principal arteries of movement, migration, conquest and commerce. In this book, historian Malyn Newitt quotes rarely used Portuguese sources that throw vivid light on the culture of the river peoples and their relations with the Portuguese creole society of the prazos.

Hitherto unused manuscript material illustrates Portuguese and British colonial rule over the people of the long-lived Lunda kingdoms, and the Lozi of the Barotse Floodplain. The Zambezi became a war zone during the ‘Scramble for Africa’, the struggle for independence and the civil wars that followed the departure of colonial powers. Recent history has also seen the river’s wild nature tamed by the introduction of steamers and the building of bridges and dams. These developments have changed the character of the waterway, and impacted–often drastically–the ecological systems of the valley and those settled along its course.

The Zambezi traces the history of the communities that have lived along this great river; their relationship with the states formed on the high veldt; and the ways they have adapted to the vagaries of the Zambezi itself, with its annual floods, turbulent rapids and dramatic gorges.

Malyn Newitt: Malyn Newitt was deputy vice-chancellor of the University of Exeter, and the first holder of the Charles Boxer Chair, King's College London. He has authored more than twenty books on Portugal and Portuguese colonial history, including A Short History of Mozambique and Emigration and the Sea, both published by Hurst.