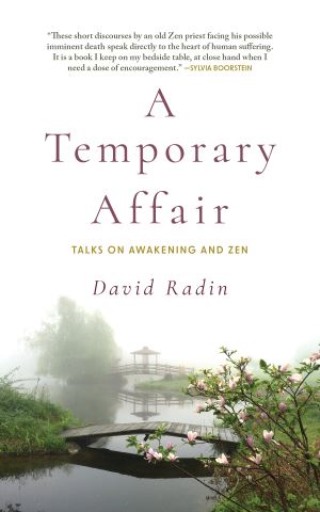 Talks on Awakening and Zen

Yoshin David Radin is abbot and founder of the Ithaca Zen Center where he has taught for the past forty years. Yoshin began Zen practice in 1976 with Joshu Sasaki Roshi. He was ordained a monk in 1983 and an Oshō in 1989. He leads regular sesshin at the Ithaca Zen Center as well as at Rinzai-ji Zen Center in Los Angeles. His writings have been turned into songs or spoken poems which were released in four collections, including Love Songs of a Zen Monk, he was the editor of two books by Zen Master Joshu Sasaki, including The Great Celebration, and he has been published in Tricycle magazine. He lives in Spencer, NY.