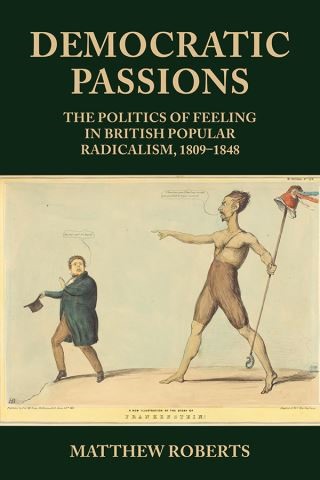 The politics of feeling in British popular radicalism, 1809-48

This book challenges the assumption – just as alive today as it was in the nineteenth century – that the political sphere was an arena of reason in which feelings had no part to play. It shows that feelings were a central, albeit contested, aspect of the political culture of the period. Radical leaders were accused of inflaming the passions; the state and its propertied supporters were charged with callousness; radicals grounded their claims to citizenship in the universalist assumption that workers had the same capacity for feeling as their social betters (denied at this time). It sheds new light on the relationship between protest movements and the state by showing how one of the central issues at stake in the conflict between radicals and their oppressors was the feelings of the propertied classes.