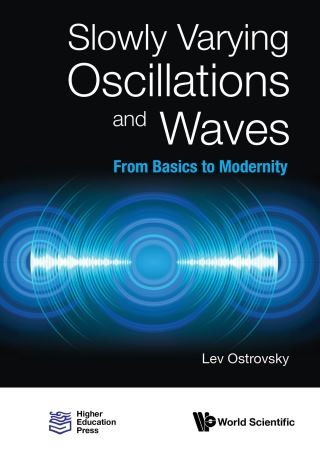 From Basics to Modernity

The beauty of the theoretical science is that quite different physical, biological, etc. phenomena can often be described as similar mathematical objects, by similar differential (or other) equations. In the 20th century, the notion of 'theory of oscillations' and later 'theory of waves' as unifying concepts, meaning the application of similar methods and equations to quite different physical problems, came into being. In the variety of applications (quite possibly in most of them), the oscillatory process is characterized by a slow (as compared with the characteristic period) variation of its parameters, such as the amplitude and frequency. The same is true for the wave processes.This book describes a variety of problems associated with oscillations and waves with slowly varying parameters. Among them the nonlinear and parametric resonances, self-synchronization, attenuated and amplified solitons, self-focusing and self-modulation, and reaction-diffusion systems. For oscillators, the physical examples include the van der Pol oscillator and a pendulum, models of a laser. For waves, examples are taken from oceanography, nonlinear optics, acoustics, and biophysics. The last chapter of the book describes more formal asymptotic perturbation schemes for the classes of oscillators and waves considered in all preceding chapters.Contents: