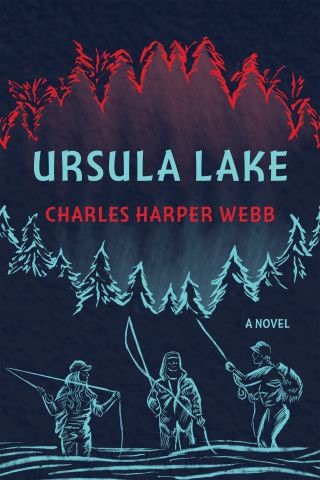 Called “Southern California’s most inventive and accessible poet,” Charles Harper Webb is the nation’s foremost proponent of stand up poetry. A former professional rock singer/guitarist and licensed psychotherapist, he is professor of English at California State University, Long Beach. His latest of twelve collections of poetry is Sidebend World (University of Pittsburgh, 2018). Webb has published a collection of essays, A Million MFAs Are Not Enough (Red Hen, 2016), and edited Stand Up Poetry: An Expanded Anthology (University of Iowa, 2002), used as a text in many universities. His awards include a Whiting Writer’s Award, a Tufts Discovery Award, and a fellowship from the Guggenheim Foundation. An avid fly-fisherman, he lives in Los Angeles, CA.