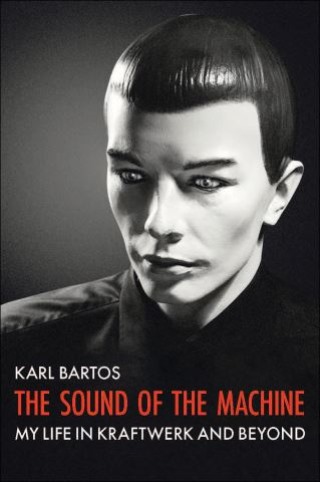 The Sound of the Machine

Whether in Kraftwerk or as an acclaimed solo artist, Karl Bartos has had an extraordinary impact on electronic music. In The Sound of the Machine, Bartos' recollections include his childhood in postwar Germany, the early musical encounters that led him to Kraftwerk, and fascinating insights from his time with the group, such as the genesis of monumental songs like 'The Robots,' 'The Model,' and 'Tour de France,' and candid accounts of his relationships with the other bandmembers.

Karl Bartos: Originally a classically trained percussionist and keyboarder, Karl Bartos was a member of Kraftwerk between 1974 and 1991. He continues to work as a solo artist, composer, and producer. In 2021, he was inducted into the Rock & Roll Hall of Fame as part of Kraftwerk.