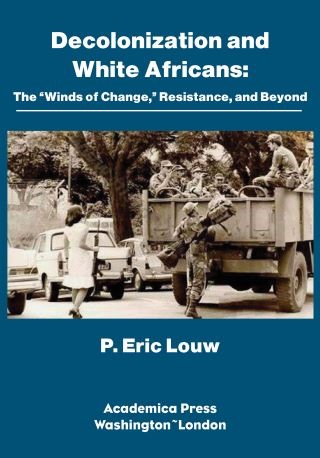 The “Winds of Change,” Resistance, and Beyond

P. Eric Louw: P. Eric Louw’s career has spanned universities in both South Africa and Australia. He has published extensively in the fields of political communication and South African politics. His books include The Rise, Fall, and Legacy of Apartheid; Roots of the Pax Americana; and The Media and Political Process.