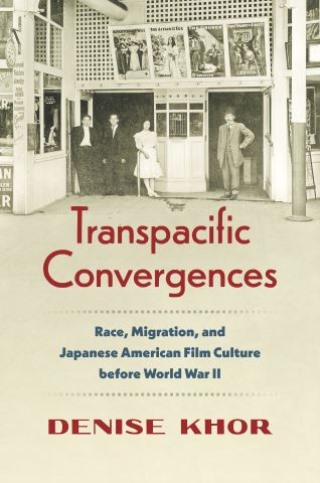 Despite the rise of the Hollywood system and hostility to Asian migrant communities in the early twentieth-century United States, Japanese Americans created a thriving cinema culture that produced films and established theaters and exhibition companies to facilitate their circulation between Japan and the United States. Drawing from a fascinating multilingual archive including the films themselves, movie industry trade press, Japanese American newspapers, oral histories, and more, this book reveals the experiences of Japanese Americans at the cinema and traces an alternative network of film production, exhibition, and spectatorship. In doing so,Denise Khor recovers previously unknown films such as The Oath of the Sword(1914), likely one of the earliest Asian American film productions, and illuminates the global circulations that have always constituted the multifaceted history of American cinema.

Khor opens up transnational lines of inquiry and draws comparisons between early Japanese American cinema and Black cinema to craft a broad and expansive history of a transnational public sphere shaped by the circulation and exchange of people, culture, and ideas across the Pacific.

Denise Khor: Denise Khor is assistant professor of American studies at the University of Massachusetts, Boston.