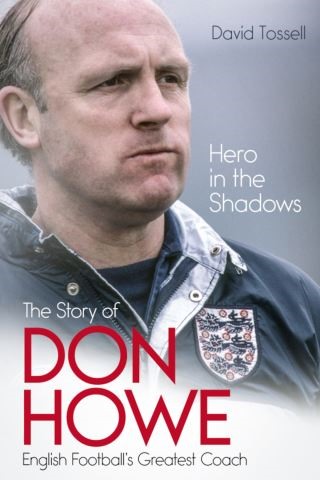 Hero in the Shadows

Don Howe is one of English football's great coaches, with an unrivalled record at international and club level. As right-hand man to three England managers, he helped his country to the 1990 World Cup and Euro 96 semi-finals. He helped to steer them through the 1982 World Cup unbeaten and to the quarter-finals four years later. Howe masterminded the 1970/71 double at Arsenal, where two spells as coach also brought European and further FA Cup glory. He was also an integral part of one of the greatest Wembley upsets when he helped Wimbledon's 'Crazy Gang' to victory over the mighty Liverpool in 1988. As a player at West Bromwich Albion, Howe won 24 international caps, but as a manager he failed to achieve the success he craved. Yet over a three-decade period, he won acclaim from many of England's finest players as a genius of the coaching profession. Through interviews with players, colleagues, friends and family, this book examines the triumphs and challenges of Don Howe's career and assesses his contribution to English football.