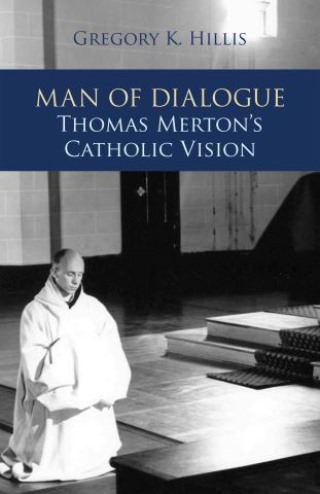 How Catholic was Thomas Merton? Since his death in 1968, Merton’s Catholic identity has been regularly questioned, both by those who doubt the authenticity of his Catholicism given his commitment to ecumenical and interreligious dialogue and by those who admire Merton as a thinker but see him as an aberration who rebelled against his Catholicism to articulate ideas that went against the church. In this book, Gregory K. Hillis illustrates that Merton’s thought was intertwined with his identity as a Catholic priest and emerged out of a thorough immersion in the church’s liturgical, theological, and spiritual tradition. In addition to providing a substantive introduction to Merton’s life and thought, this book illustrates that Merton was fundamentally shaped by his identity as a Roman Catholic.

Gregory K. Hillis, PhD, is professor of theology at Bellarmine University in Louisville, Kentucky. He is a member of the International Thomas Merton Society and has published articles and essays on Merton in Cistercian Studies Quarterly, The Merton Annual, and The Merton Seasonal, as well as in America Magazine and The Tablet.