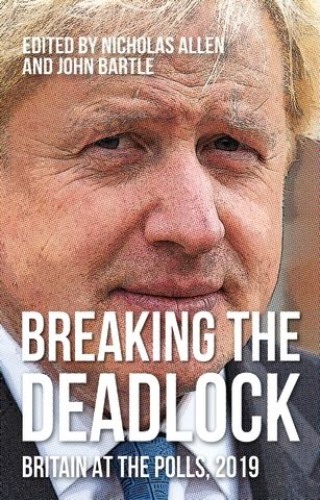 The 2019 General Election was historic. In one fell swoop it resolved the longstanding stalemate surrounding Brexit and redrew the electoral map of Britain, breaking the deadlock in Parliament and bringing about the fall of Labour’s so-called ‘Red Wall’. Since 2016, Members of Parliament had struggled to reconcile a contested exercise in direct democracy with the established institutions of representative government. The 2017 election was meant to bring closure to Brexit. It did not: its indecisive outcome merely exacerbated the challenges. Parliament, the courts and ultimately the Monarch herself became embroiled in the chaos of Brexit. The scale of the Conservatives’ definitive victory in December 2020 was therefore a significant departure and a return to the status quo. This latest edition of a prestigious and venerable series surveys the build up to the tumultuous election and its aftermath, offering reasoned conjecture about the future of British party politics and democracy.