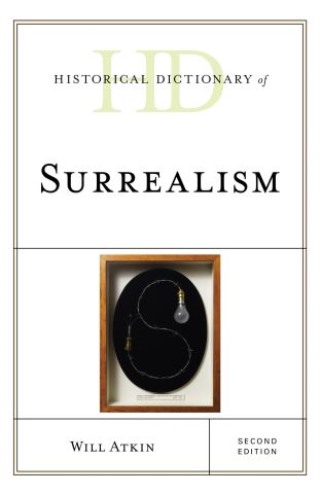 The Surrealist Movement is an international intellectual movement that has led a sustained questioning of the basis of human experience under twentieth- and twenty-first century modernity since its founding in the early 1920s. Influenced by the psychoanalytical teachings of Sigmund Freud, Surrealism emerged among the generation that had witnessed the insanity and horror of the First World War, and was conceived of as a framework for investigating the little-understood phenomena of dreams and the unconscious. In these territories the surrealists recognized an alternative axis of human experience that did not align with the rational, workaday rhythms of modern life, and which instead revealed the extent to which individual subjectivity had been constrained by post-Enlightenment rationalism and by the economic forces governing the post-industrial world. Against these trends, the Surrealist Movement has sought to re-evaluate the foundations of modern society and reassert the primacy of the imagination for almost a century to-date. This book offers focused introductions to numerous writers, poets, artists, filmmakers, precursors, groups, movements, events, concepts, cultures, nations and publications connected to Surrealism, providing orientation for students and casual readers alike.

Historical Dictionary of Surrealism, Second Edition contains a chronology, an introduction, and an extensive bibliography. The dictionary section has more than 200 cross-referenced entries on the Surrealist Movement’s engagement with the realms of politics, philosophy, science, poetry, art and cinema, and charts the international surrealist community’s diverse explorations of specific thematic territories such as magic, occultism, mythology, eroticism and gothicism. This book is an excellent resource for students, researchers, and anyone wanting to know more about surrealism.

Will Atkin is a Leverhulme early career fellow in History of Art at the University of Nottingham. He holds a PhD from The Courtauld Institute of Art, and has written on various aspects of the art of the Surrealist Movement.