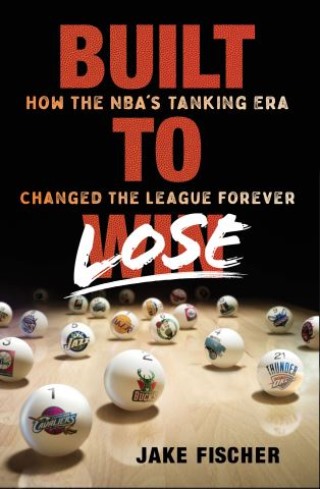 How the NBA’s Tanking Era Changed the League Forever

"From front offices to college campuses, Jake Fischer takes you on an engrossing tour of the NBA in its latest golden age, when some of the most captivating teams won by losing." —Lee Jenkins, former Sports Illustrated NBA writer

An insider account of modern NBA team-building, based on hundreds of exclusive interviews

A single transcendent talent?can change the fortunes of an NBA franchise. One only has to recall the frenzy surrounding recent top pick Zion Williamson to recognize teams' willingness to lose games now for the sake of winning championships later. It's a story that weaves its way behind closed doors to reveal intricate machinations normally hidden from public view.

The definitive account of the NBA's tanking era, when teams raced to the bottom in the hope of eventually winning a championship.

Jake Fischer:
Jake Fischer is a basketball journalist who has written for Sports Illustrated, SB Nation, SLAM, and more. This is his first book.