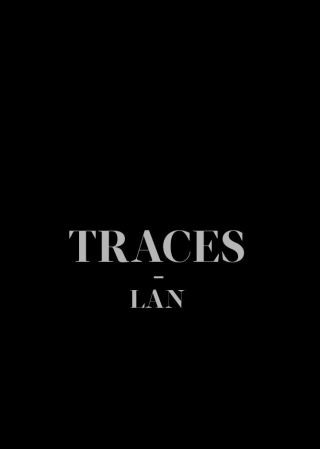 The city is the point of departure and arrival for the "architectural experience." It is, therefore, a palpable, external fact as well as a product of the mind, an abstraction. This book attempts to recreate this trajectory and to describe this exchange between the mind and the world through the traces it has produced. Two separate moments lie at the heart of this book's very structure and shape: one when the city is the site of an experience and of reflection and the other, when architects modify this site through a new project. The white notebooks contain writings, reflections, and observations collected over a ten-year period about our urban experiences. In fact, they hold the names of the cities that gave rise to them. These notes were often written during our travels, on the occasion of conferences or projects. Very importantly, though, they do not aspire to certainty; rather, they are a collection of questions and hypotheses. The black notebooks instead seek to delineate the scope of our research and to describe architecture as we practice it, namely as a collaborative effort, where each person's ideas and experiences form part of our shared vision and designs.

Umberto Napolitano: Umberto Napolitano began his architectural studies in Italy and completed them in France at the Villette School of Architecture where he graduated in 2001 with a special mention from the jury. He rapidly developed a critical approach to the separation between theory and practice. In parallel with his architectural education, he also worked with a number of architects. His involvement in Franco-American workshops has given his work an international flavour and allowed him to absorb other cultures and skills.|||