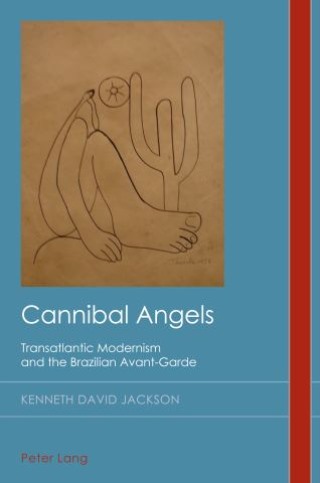 Transatlantic Modernism and the Brazilian Avant-Garde

In the first three decades of the twentieth century, artists, writers, musicians, and architects from both sides of the Atlantic interacted to create a modern style for Brazil. Their works shaped Brazilian national expression and self-definition for the twentieth century and into the present, with renewed relevance as Brazil plays an increasingly important role in global affairs. Artists such as Tarsila do Amaral and Roberto Burle-Marx are appearing for the first time in museums in the United States and Europe, along with the concept of antropofagia from the «Cannibal Manifesto», a theory of cultural autonomy and a model for fusion, hybridity, and assimilation. This book offers a cultural history and interpretation of Brazilian modernism in the arts and letters, exploring how modernism depends on transatlantic negotiation and develops through interchanges between Brazilians and Europeans.

Kenneth David Jackson is Professor of Luso-Brazilian literatures and cultures at Yale University. Among his books are Machado de Assis: A Literary Life (Yale UP, 2015), Adverse Genres in Fernando Pessoa (Oxford UP, 2010), the Oxford Anthology of the Brazilian Short Story (2006), and Haroldo de Campos: A Dialogue with the Brazilian Concrete Poet (2005).