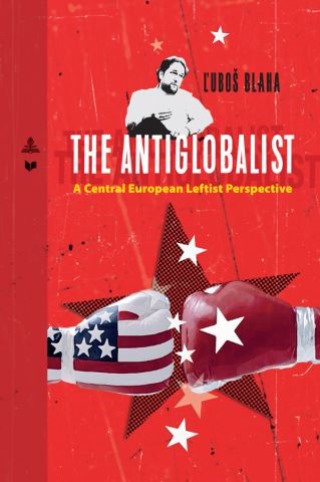 Left-wing politics in the 21st century faces an internal disruption. In the era of global capitalism, the majority of leftist thinkers refuse neoliberalism with its focus on liberalization, privatization and deregulation. But they diverse on the question of alternatives: there is a division between the anti-globalist and the alter-globalist Left. Cosmopolitanism or patriotism? Liberalism or communitarianism? Particularism or universalism? Global governance or a nation-state? Individualism or collective identites? The author criticizes both right-wing and left-wing liberalism and defends deglobalisation and the return to the communitarian and (inter)nationalist values of the classical socialist Left.

Ľuboš Blaha is a Neo-Marxist philosopher and political scientist at the Institute of Political Sciences, Slovak Academy of Sciences in Bratislava. He has written several books on political philosophy, focusing on the issues of social justice, economic democracy, global capitalism and ideology.