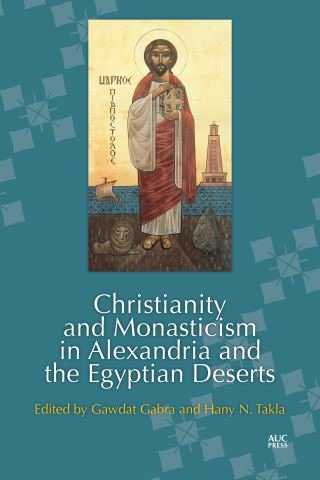 Christianity and Monasticism in Alexandria and the Egyptian Deserts

The great city of Alexandria is undoubtedly the cradle of Egyptian Christianity, where the Catechetical School was established in the second century and became a leading center in the study of biblical exegesis and theology. According to tradition St. Mark the Evangelist brought Christianity to Alexandria in the middle of the first century and was martyred in that city, which was to become the residence of Egypt’s Coptic patriarchs for nearly eleven centuries. By the fourth century Egyptian monasticism had begun to flourish in the Egyptian deserts and countryside. The contributors to this volume, international specialists in Coptology from around the world, examine the various aspects of Coptic civilization in Alexandria and its environs and in the Egyptian deserts over the past two millennia. The contributions explore Coptic art, archaeology, architecture, language, and literature. The impact of Alexandrian theology and its cultural heritage as well as the archaeology of its university are highlighted. Christian epigraphy in the Kharga Oasis, the art and architecture of the Bagawat cemetery, and the archaeological site of Kellis (Ismant al-Kharab) with its Manichaean texts are also discussed.