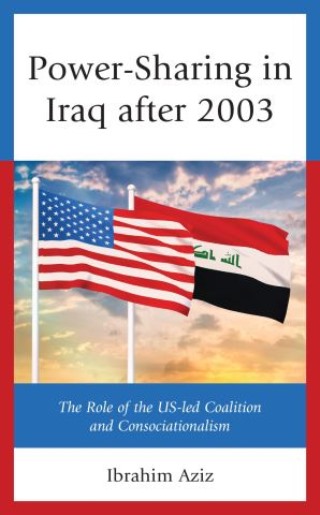 Power-Sharing in Iraq after 2003

The Role of the US-led Coalition and Consociationalism

After the collapse of Saddam’s regime in 2003, the most important issue in Iraq was the power-sharing arrangements among communities. At this point, the Iraqi people were presented with the chance to look for another political system which would retain all communities’ participation: consociational democracy, an ideal theme in that kind of system everybody has a voice and contributes to the political process. Therefore, the US-led coalition forces were invested in working to form political order according to power-sharing arrangements and recognized that they needed to do this by gathering Iraqi’s politicians to reach an agreement about power-sharing arrangements.This book concentrates on connections or divergences between formal or informal examples of consociationalism, and the actual practice of these between 2003 and 2014 in Iraq. The author argues that consociational elements are partially reflected in the permanent constitution, and partially implemented throughout the period under investigation, bearing in mind the positive role of the US-led coalition.