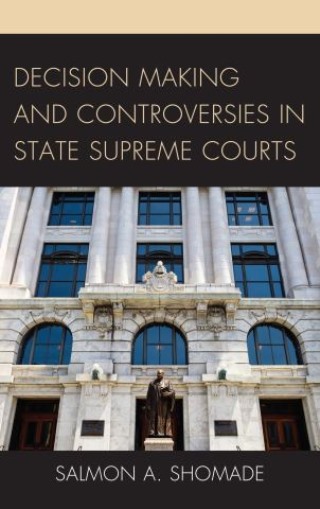 Salmon A. Shomade is visiting associate professor of political science and adjunct professor of law at Emory University.