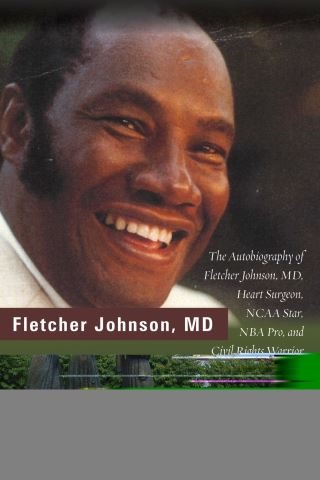 It didn't matter that Fletcher Johnson starred in the NCAA, played in the NBA, and pioneered American participation in European basketball. It didn't matter that he qualified as a cardio-thoracic and general surgeon in the United States, at that time one of only four African Americans to work as heart surgeons. Or that he earned pharmacy and medical degrees in Italy and Switzerland, mastering Italian and French to complete his studies. In the eyes of his white competitors in the United States, he was still just a black man who could be run out of medical practice when he began to build a medical mall and day surgery facility in New York. Fletcher's upbringing in a New Jersey factory town, his struggles to reach the top of sports and medicine, and his continuing faith in America, in spite of everything against him, make his autobiography compelling reading and a significant contribution to medical and sports history.