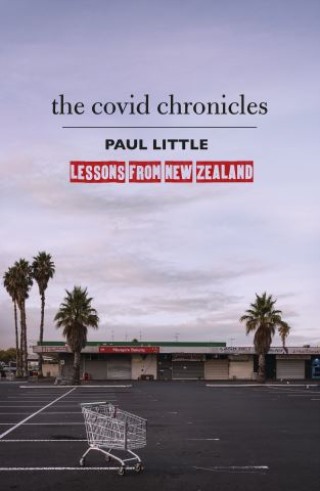 The dramatic story of New Zealand's response to a global pandemic


For the first time in history, on 15 March 2020 the New Zealand government closed the country's borders. What followed was a story unprecedented in almost every way imaginable.

Paul Little was born in Auckland in 1957 and lives in Northland, where his lockdown bubble included his wife and father-in-law. He has worked widely as a feature writer, newspaper columnist, magazine editor and publisher for more than 40 years, with diversions into radio and television. His books include several best-selling anthologies and ghost-written memoirs, the most recent being Life as a Casketeer. He won the 2020 Voyager Media award for Reviewer of the Year.