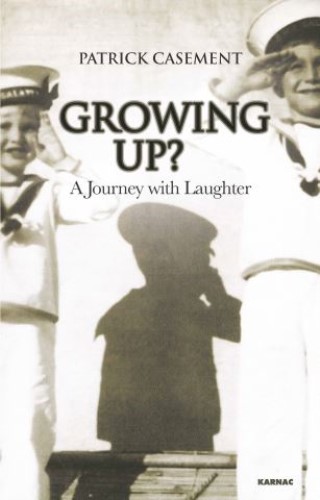 A Journey with Laughter

This book, by a well established author previously writing in a quite different genre, that of psychoanalysis, psychotherapy and counselling, is written for an entirely different readership. Patrick Casement has put together a fascinating account of his strange journey from a privileged background, through schools and national service, and then through university, avoiding throughout the wishes of his family for him to join the Royal Navy. Instead, he leaves university with a degree but heads straight into becoming a bricklayer's mate. From there, eventually, he gets through the vicissitudes of probation and social work, and the hilarious experiences of trying to furnish his first flat. He thus moves into what he describes as the "real" world - getting what his family would regard as a "real job" (or two). But despite that, he continues on his unpredictable journey - into becoming a psychotherapist and then a psychoanalyst: what his mother thought was "training to become a psychotic." This book is filled with laughter - that of the author laughing at himself as he invites the reader to laugh along with him in his journey through the vicissitudes of life.