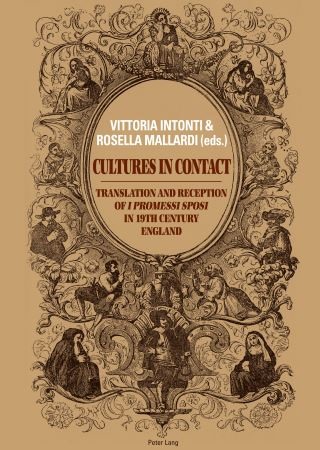 Cultures in Contact deals with the complex cultural relations surrounding the translation and reception of Alessandro Manzoni’s novel I promessi sposi (1827) in nineteenth-century England and a few years later in America.
The critical and methodological perspective of this study rests on the most recent developments and final convergence of Translation Studies and Cultural Studies, and considers translation as a privileged locus of exchange and negotiation of values and ideologies.
The book analyses the situation of the target and source literatures and cultures at the time of the early translations, focusing on the systemic factors determining the selection of texts for translation. Particular attention has been devoted to the receiving context, considering how and why in England and in America the impact of Manzoni’s work was less significant than in France and Germany. A notable intra- and inter-linguistic interdependency of the English and French translations of I promessi sposi developed, and, in this perspective, the influence that the early French and English versions exercised on the definitive edition of I promessi sposi appears today critically relevant.