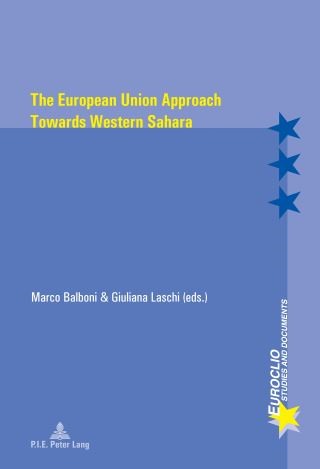 In the framework of the so-called Barcelona process, the European Union concluded several bilateral agreements with Morocco aimed to deepen their economic integration. The 2000 Association agreement European Union–Morocco is the general legal framework for the development of relationships among the two parties. In this context, the recent Agreement on reciprocal liberalisation measures on agricultural products and fishery products, entered in force in 2012, and the Fisheries Partnership Agreement, issued in 2013, were established. They reiterate and update former agreements. No one of them expressly excludes the territory of Western Sahara from the scope of application, in contrast with other similar agreements negotiated with other countries, such as the Free trade pact between Morocco and the United States of America. The non-exclusion of the territory of Western Sahara raises several concerns on the compliance of these agreements with International Law, not only in relation to the principle of self-determination of peoples but also with the principle of sovereignty of natural resources, the prohibition of exploitation of resources of a territory under occupation, the obligation to not recognise situations arisen in an illegal way, the prohibition to negotiate agreement with an occupying country once the process of decolonisation has begun.