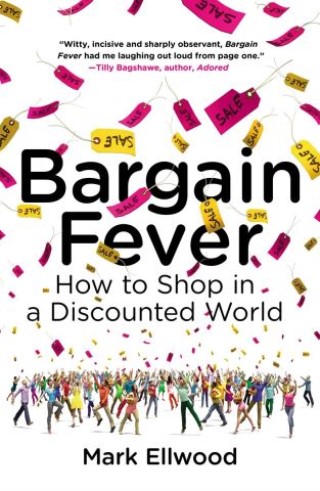 How to Shop in a Discounted World

When Coca-Cola offered the first retail coupon in the 1880s, customers were thrilled. But today, one in four American shoppers will buy something only if it's on sale, and almost half of all merchandise carries a promotional price. The relentless pursuit of deals has totally disrupted the relationship between buyers and sellers. In this playful, well-researched book, journalist Mark Ellwood investigates what happens to markets when everything's negotiable.

Mark Ellwood: Mark Ellwood is a journalist whose reporting on retail has appeared in the Financial Times, Bloomberg BusinessWeek, W, GQ, The New York Times Style magazine, and Travel + Leisure, among other publications. He is also a TV producer and presenter. He lives in New York City.