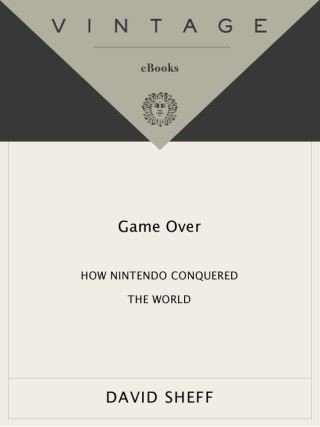 How Nintendo Conquered The World

More American children recognize Super Mario, the hero of one of Nintendo’s video games, than Mickey Mouse. The Japanese company has come to earn more money than the big three computer giants or all Hollywood movie studios combined. Now Sheff tells of the Nintendo invasion–a tale of innovation and cutthroat tactics.

David Sheff: David Sheff’s articles have appeared in Playboy, Rolling Stone, The Observer, and Foreign Literature (in Russia), among other publications, and he has written for National Public Radio’s All Things Considered. His book The Playboy Interviews with John Lennon and Yoko Ono was a Literary Guild Selection. Sheff lives with his family in Northern California.